Laurent Amann is the author of more than 30 published articles, has had his own television reports on ORF, News.at and RTL Luxembourg , has more than 900.000 youtube views and is also widely featured in press and media with more than 100 reports. Because he started his carrier in German speaking countries, most of the media reports are in German.

You can find all the publications, interviews about the animal whisperer as well as television and radio reports on the German part of this webside. (Link) 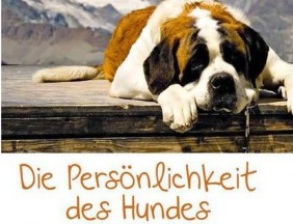 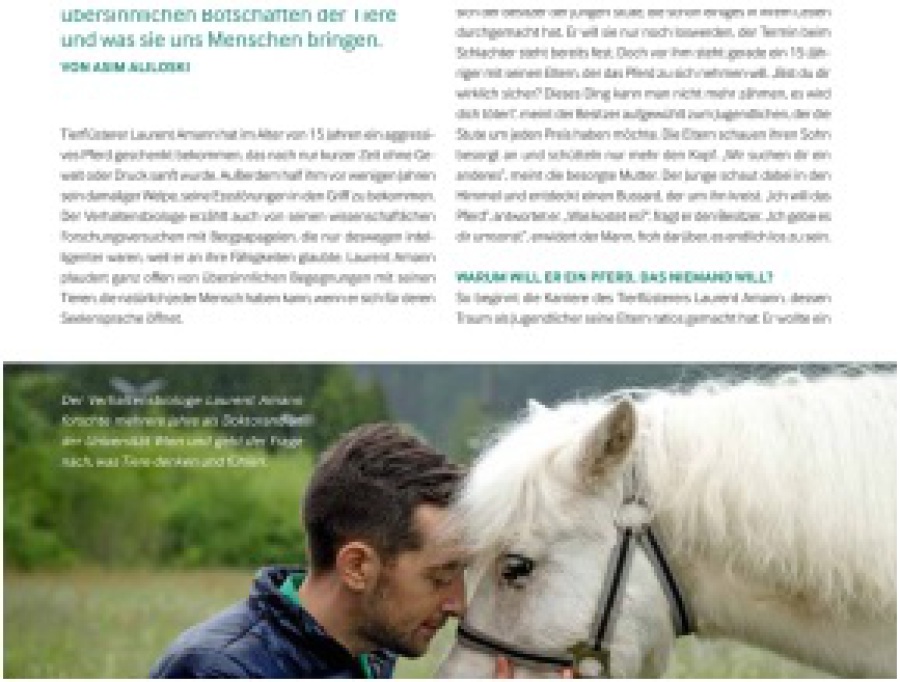 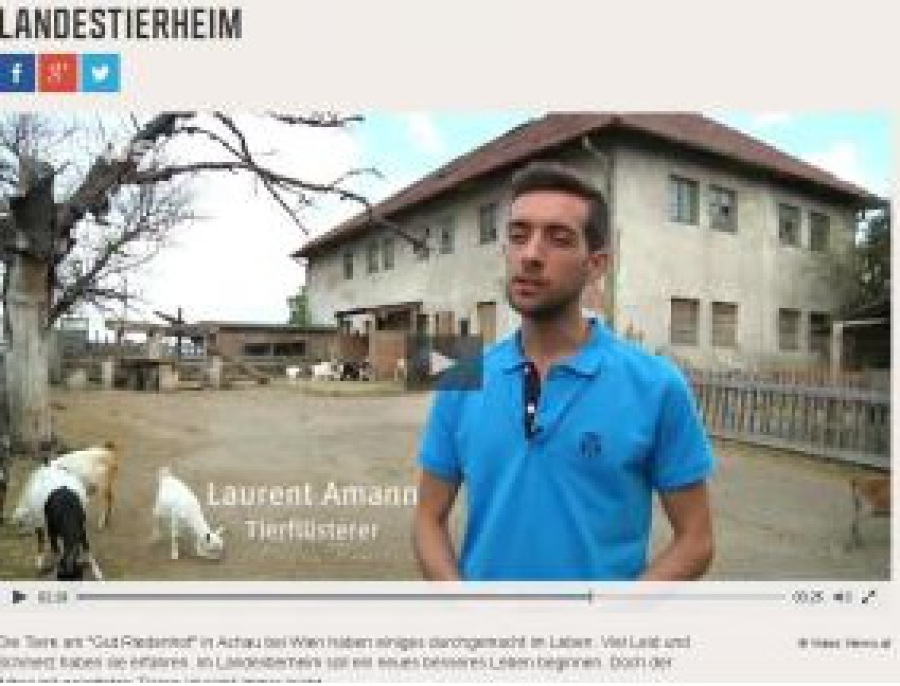 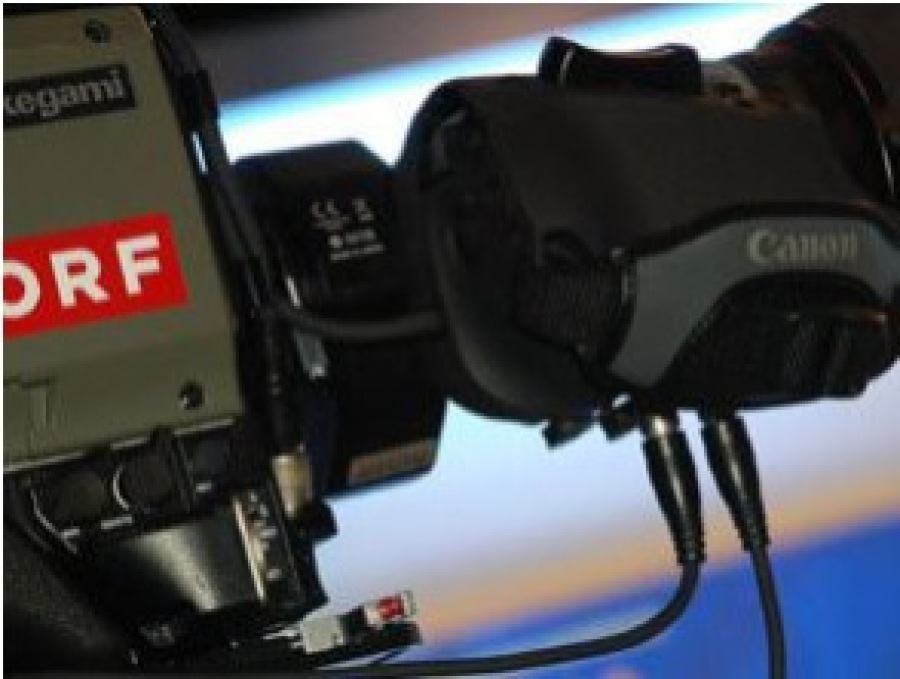 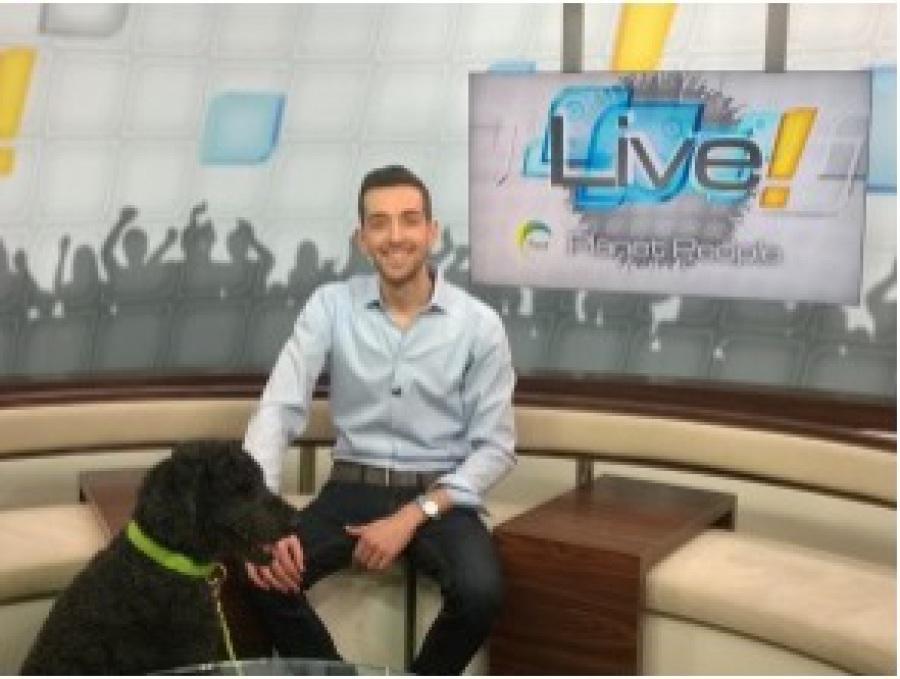 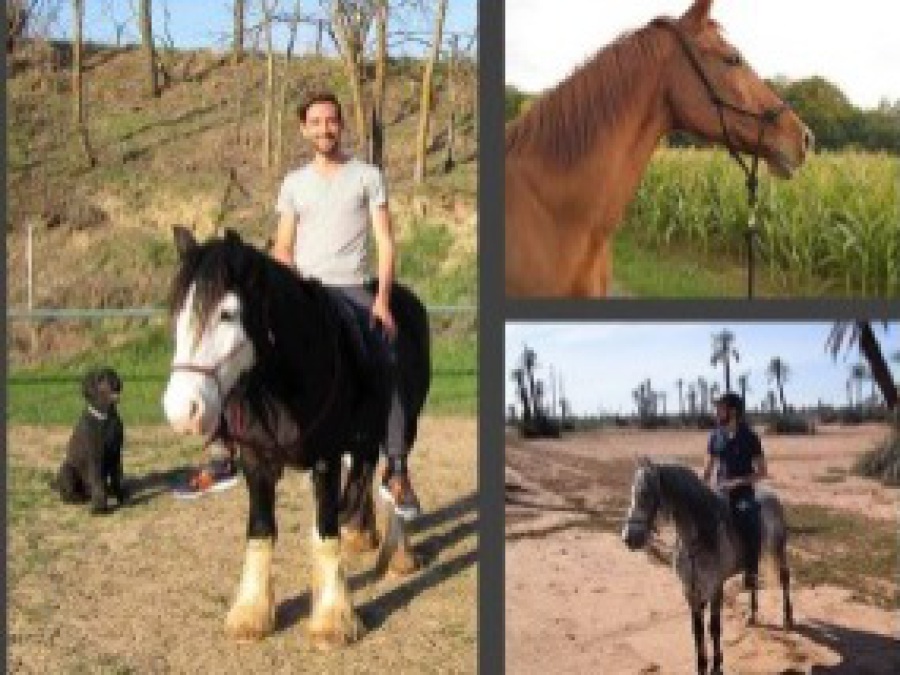 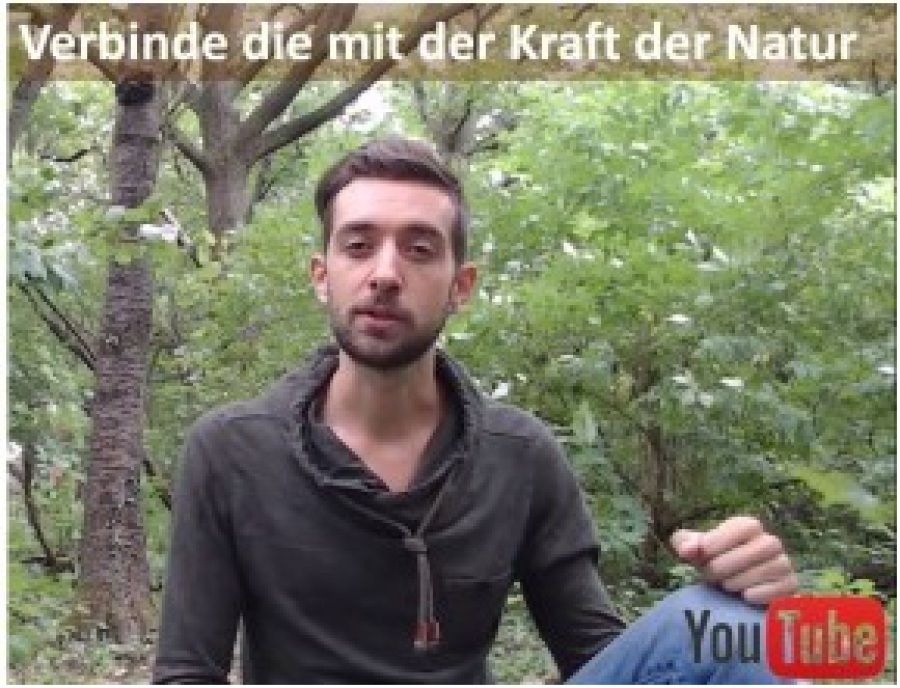 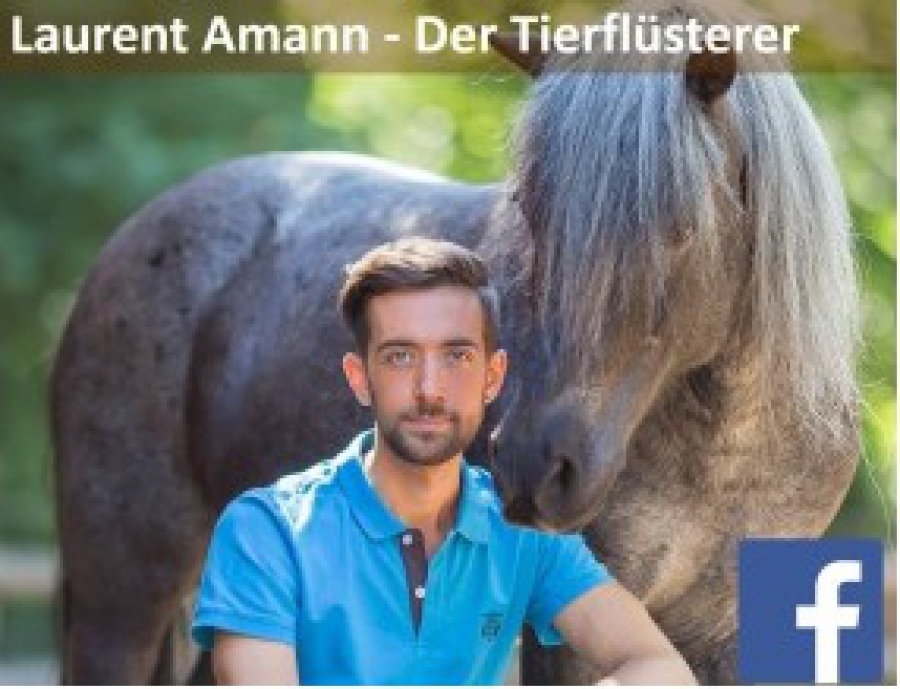 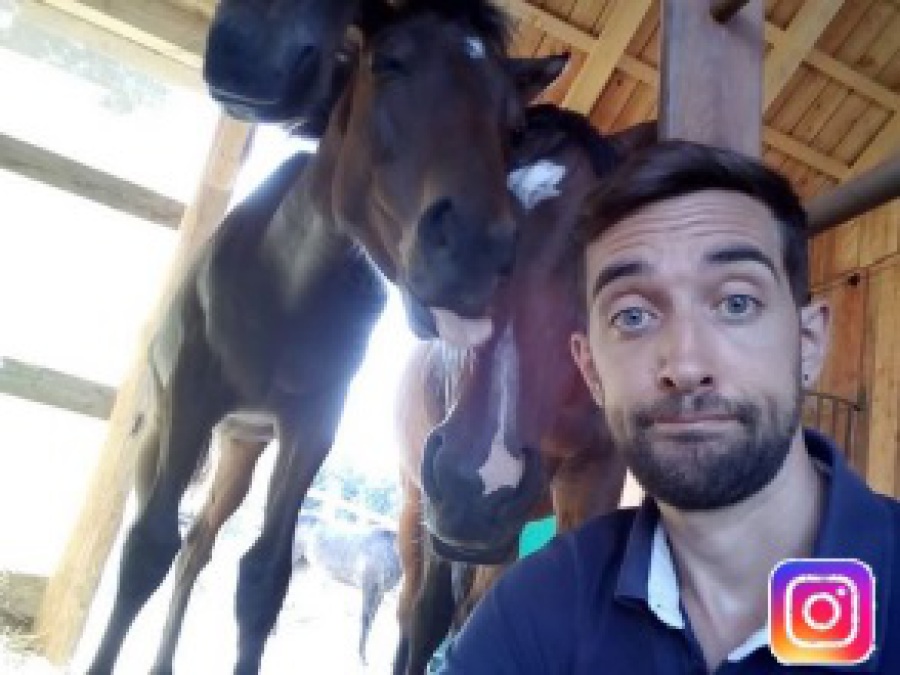